🏆What is the magic recipe to make a successful game?🎮

Tactical RPG Out School game has been launched.
It was completed from the 2018 Indie Game Making Contest.
Enjoy it!

🦸‍♂️ Step back in time and experience the school 🦸‍♀️

Become a different person, imagine a different world, experience the emotions of another time 👩‍🏫
Through the use of drama, rich story 🤡, puzzles🧩 art, tactical battle🎯 costumes, music, sounds and staging scene.
We make this happen, as pupils transform into key figures the time at the school. 👯‍♂️
👩‍🎓Time to go to school, Now. 👨‍🎓

What is the magic recipe to make a successful game? The question burned Dang's mind, and went to college to study the matter. However, he eventually discovered that the subject matter was simply not covered in any course. He left in disgust, and found a group called SU NGHIEP that might just have the answers he's looking for!

- Tactical battle system
- Main, Side-questing based on current date, and time of day
- Life-like traffic
- Mini games
- Solve puzzles
- Experience student life with rich stories, and unexpected endings
- This is based on my own personal experience. Like, I wanted to create a game, so, like our protagonist here, I went to college. However, during that time, I couldn't really learn about how to create. A. Game. So, I decided to leave school and do a bit of self-study on the matter. Hence, this humble attempt!

- This is a game made for less than a month for the 2018 Indie Game Making Contest (the 2018 IGMC). You can review this game here

I hope you will have wonderful moments of relaxation with this game.

Thank you for taking a moment to my game. 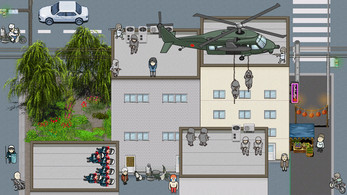 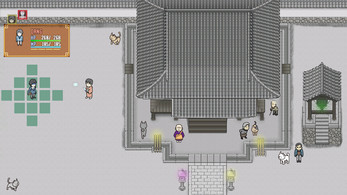 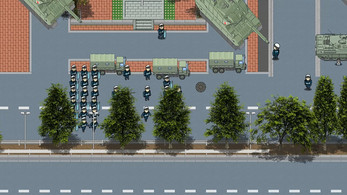 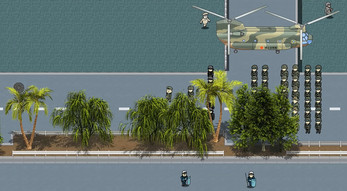 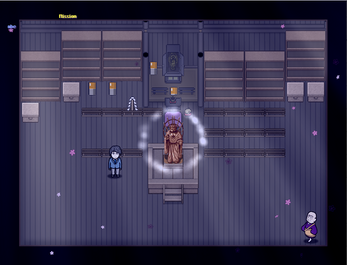 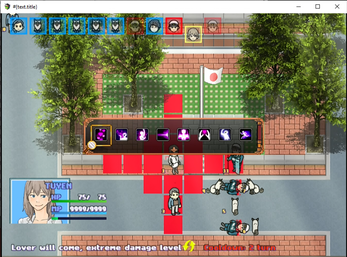 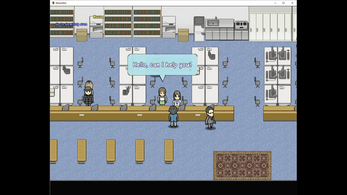 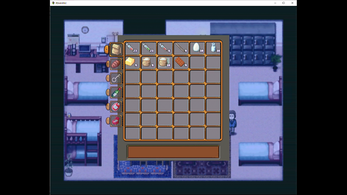 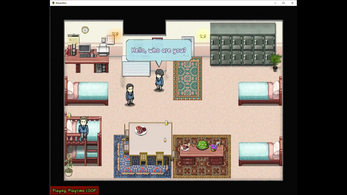 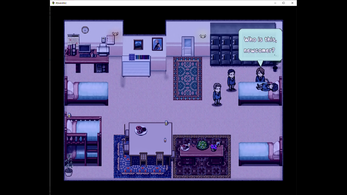 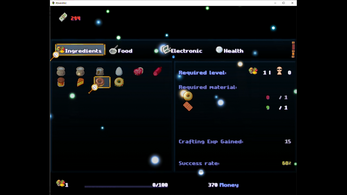 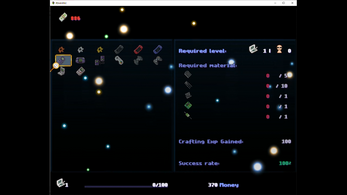 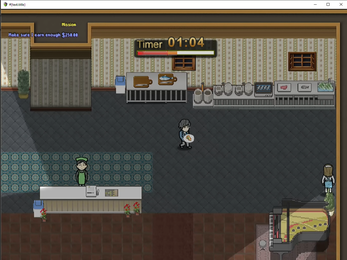 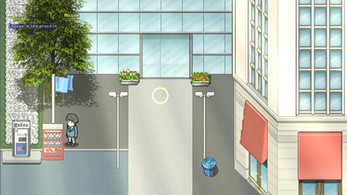 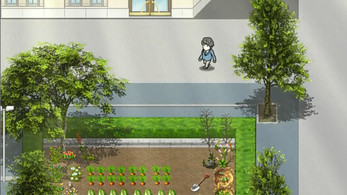 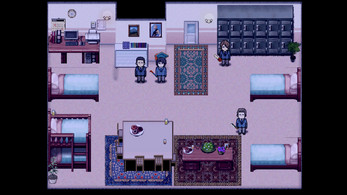 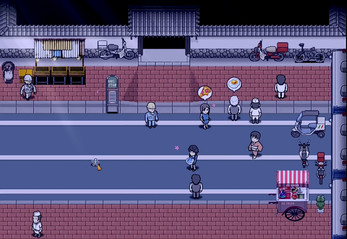 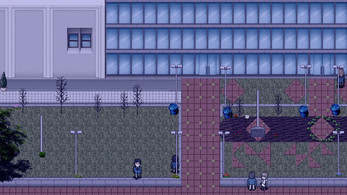 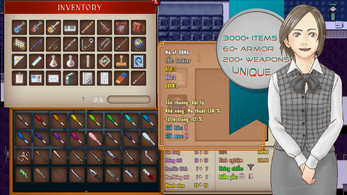 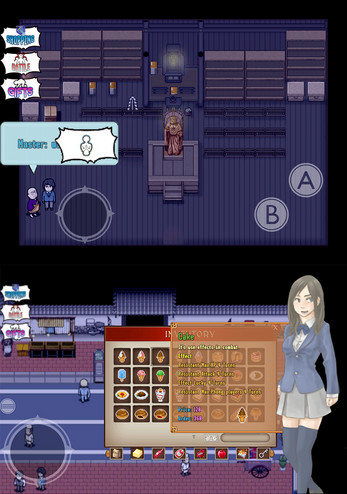 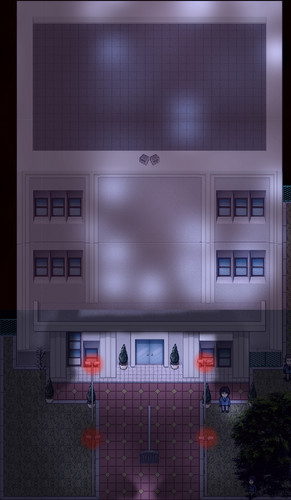 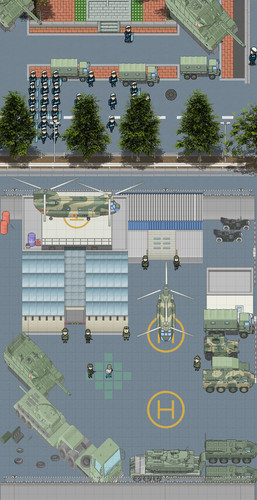